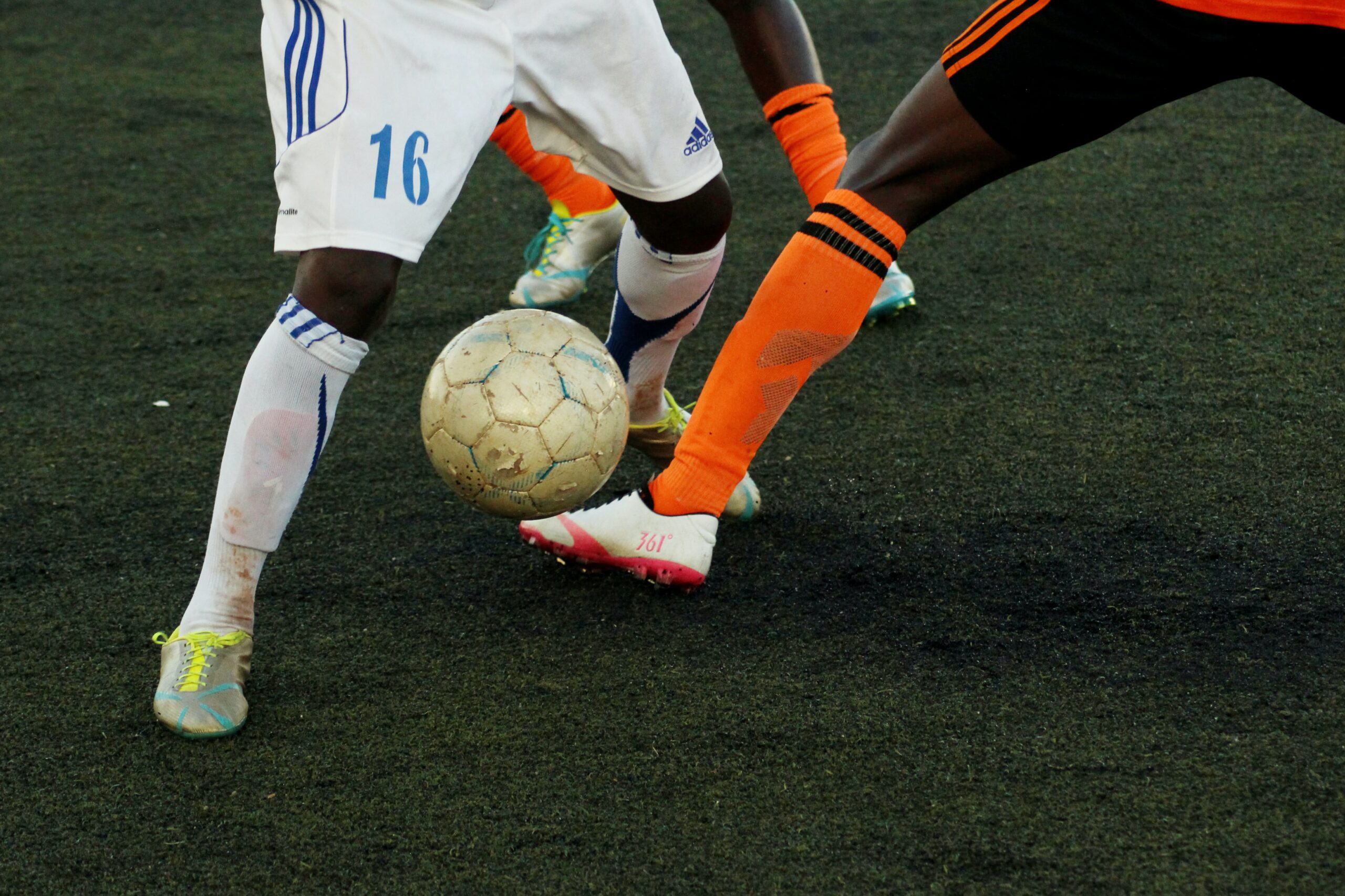 I am Mohammed Aminov. Greetings to you!
Actually, my aim was to go to Spain in order to get a medical treatment. Randomly, I came to Germany, the country that I have always liked. Especially I like the German football team with the famous players, Beckenbauer, Rummenigge, Bonhof, Sepp Maier, as I used to play football as well.
Here in Buchholz, I am treated as a human, with all rights. I respect the humans here and I also experience here that the humans respect me, too.
During the time I’m living in Buchholz, I realized some things that not only affect me, but also the concerns of other humans, like for example the fact that no busses drive after 9 pm, although some people have to work until 11 or 12 pm in the night. Furthermore, there is unfortunately no mosque or praying room, where the Friday prayer could take place. If there was a mosque here, the people here in Buchholz could be shown the real, moderate image of the Islam and Muslims. The humans could then see that the Islam is not radical, like it is often depicted in the media due to single acts of extremists.
Additionally, there are some empty flats in Buchholz which are not rented to immigrated people. A person I know is looking for a handicapped accessible flat in the ground floor for already a long time, as he needs a wheelchair. He still lives in the “collective living quarters”.
Many thanks!!

author: Mohammed Aminov
(originally in Arabic, translated into German by Abdulrahman Alsatouf and afterwards into English by Angela Ascheberg))